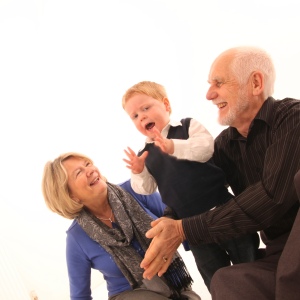 David and Marion Cooper have been in ministry since the 1970’s, firstly in church eldership in Newport, South Wales, followed by 10 years as missionaries leading a church in Gibraltar.

On return to the UK in 1988 they became senior leaders of Revive Church (called “New Life Church” at the time) and led the church until 2005.

Now officially retired they continue to speak, travel, support leaders and write, but also have lots of fun with their grandson, Zachary.

They have two grown sons, Jason and Jarrod.